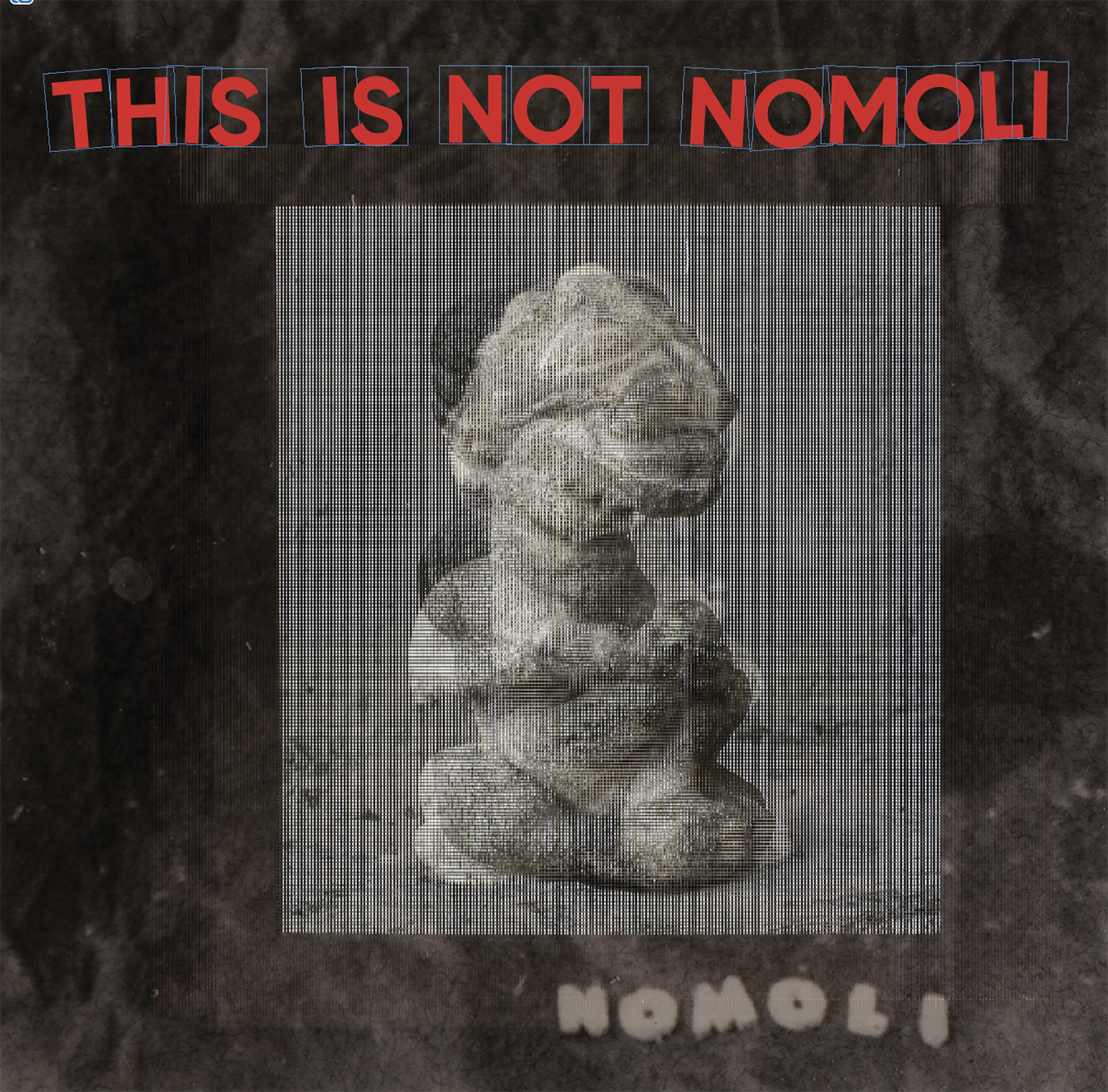 In relation to both the Reframing PJU research project, and an effort to contribute to the digitisation and availability of the legacy of anthropologist Sjoerd Hofstra, I was invited to contribute a poster to a symposium on the occasion of the 75th anniversary of the African Studies Centre in Leiden. Hofstra was in Sierra Leone for post doctoral ethnographic research among the Mende. Julien new about him, as shown by a note on a paper in his diary mentioning “Dr. Hofstra, Panguma”. The two did not meet in Sierra Leone. There is also no evidence yet that this happened later in the Netherlands. Despite big differences in their respective world views – Hofstra was a progressive vegetarian, Julien a conservative Catholic, to just name the perhaps most obvious – the interest of the two men intersected when it came to Sierra Leone. I hope to write more about this in the future. For now there is this poster, featuring photographs made by Hofstra and Julien of Nomolis, the mysterious figurines found in and around Mende land.